Just opened a store in ebay to try to sell some art works and finance my writing. Please take a look
http://stores.shop.ebay.com/Art-Gallery-at-Faro-Blanco-Media__W0QQ_armrsZ1
Posted by Simon Vincent at 6:31 PM No comments:

I must admit that in all my reading I had never heard of Durrell which of course makes me not so well read. He is a great writer.

About Justine. Wonderful writing if sometimes a bit verbose and his use of uncommon words for describing something simple, well lets just say his poetic license if much higher than mine and most of the reading public. He was a book club selection and I am glad for it.

Justine is a modern woman. She lives by a different set of rules than the women of her age, she is a Katherine Hepburn type. The men on the other hand are impotent. They are passive bystanders. She moves, digests, uses them and in the end she leaves them.

About Balthazar; I found this book a little easier to read. Perhaps because I already had an introduction from reading Justine. Balthazar as a character is never quite clearly defined. However this book seemed to have some flow and plotline. I would have named this book Hussain, Nessim's brother is to me the most compelling character. At first a benign good brother who tends the farm and takes care of the mother. But the cleft lip. A good hint at the imperfection that is to come. His lovesick obsession with Clea and subsequent murder of Toto because he comes on to him and he thinks its Justine because of the ring. Well it blows your mind. Durrell sets up Clea very well for the next installment.

Alexandria is the mother city with her ample bosom of diversions and ethnic flair.

But its the language and the rhythm of Durrells prose that makes you feel that you are experiencing a book not just reading it. Well done.
Posted by Simon Vincent at 8:16 AM No comments:

No Country for Old Men

My son told me to read the book and think about reading McCarthy. I am totally hooked on this great writer. I will read his other books and see if they are as good as this one. There is magic in his prose. A magic that comes from living the life of the west, the down-to-earth, rooted characters. In McCarthy's words these characters are very real and you feel they could be your next door neighbor or family. Awesome dialogue. He tells a story with the least amount of words. Every word counts not a one is wasted. I predict the Nobel in the future for this most american of writers.
Posted by Simon Vincent at 1:27 PM No comments: 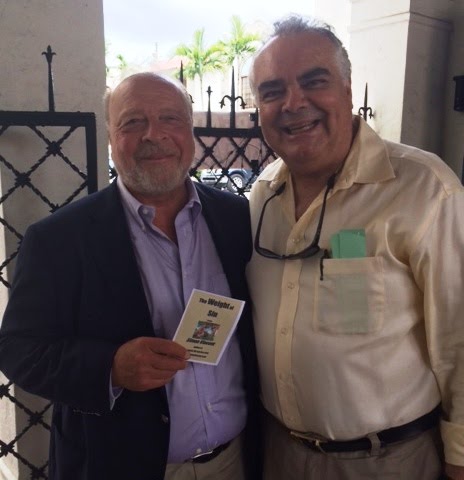 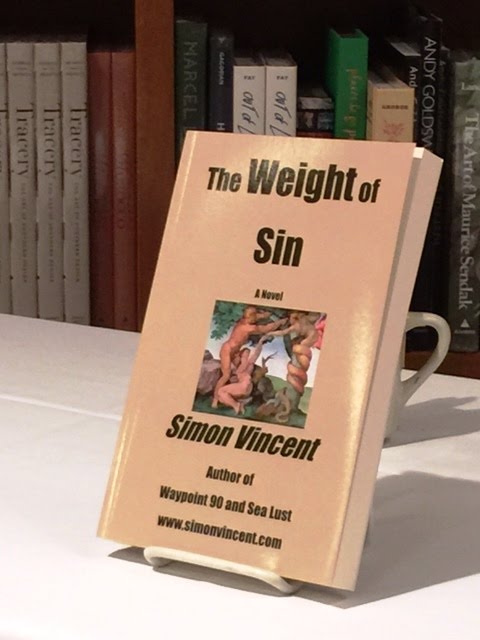